When I first created the PlayBag, its purpose was simple – keep little fella entertained while older child was at dance class/sports training. It was designed to go on any surface, and be a self-contained play station. As time has gone on, we have discovered many other ways to use the PlayBag – so here are a few of our favourites!

Although originally designed to be a solo activity, the PlayBag maxi is big enough for two! In fact, quite often, when Peter has a friend over to play, his PlayBag comes out with the cars and characters, and they will be playing quite happily together making up adventures.

One of our favourite things to do is to create different surfaces for the PlayBag. This works especially well with the Shire design, as you can prop it up under the bridge to create a waterfall – this give it a whole new dimension! With it being a soft underside, there are many ways you could use this - you can place it on any surface to create different environments – even on laps in cars. After all – nature is not flat! 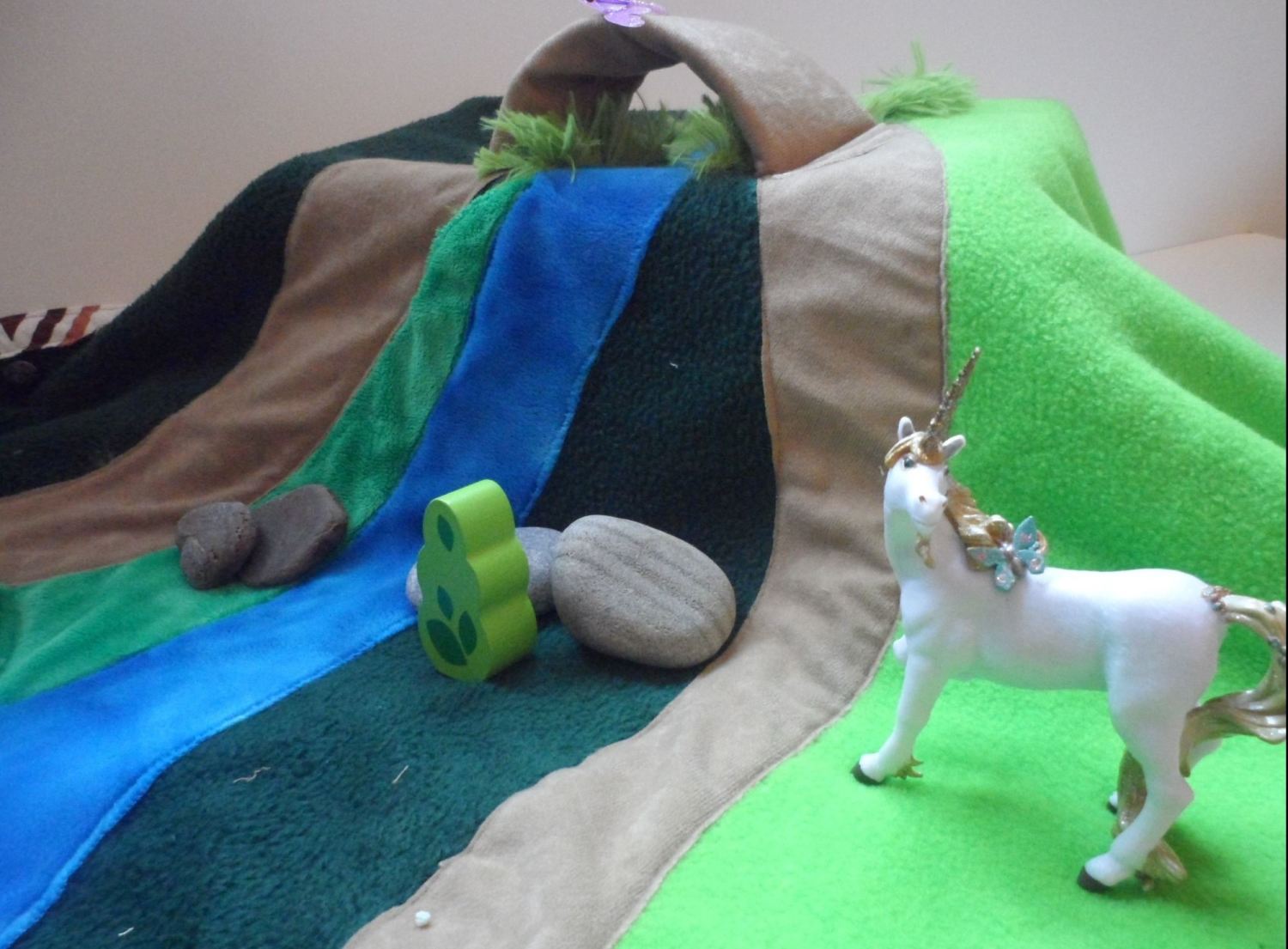 There is plenty room inside the PlayBag for the toys to use with the mat, but also a teddy and some PJ’s making it a useful all-in-one bag for overnight stays! Which also leads into our next point….. 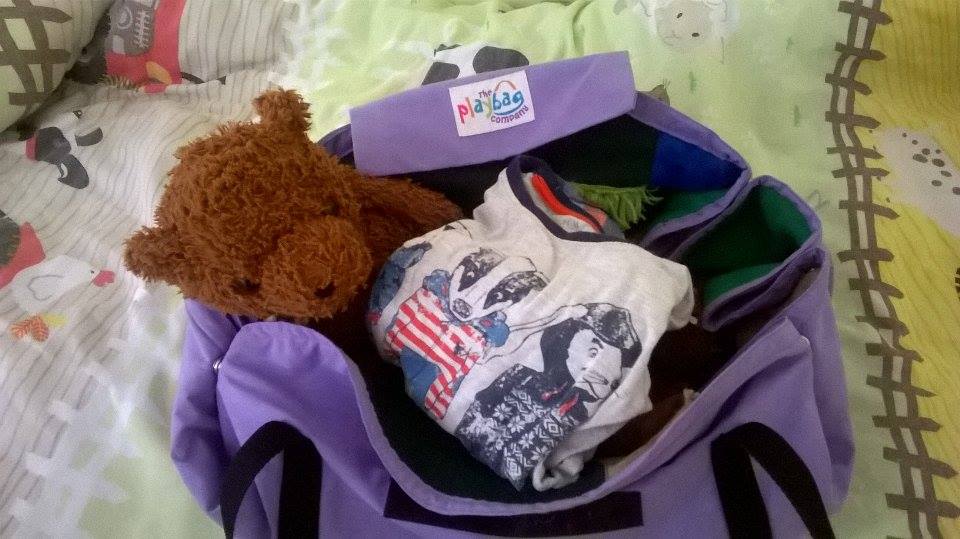 As mentioned in other blogs, the Shire PlayBag was designed around one of Peters favourite stories – The Gruffalo, so it goes without saying that it is also the perfect prop for telling goodnight stories. I found a wonderful little set of Gruffalo finger puppets on Amazon to make the story come alive!

Home away from home

We have also found that the PlayBag has been a bit of a comforter too! When we are away from home, he still can bring out his own familiar environment which makes him feel more settled.

A rather unexpected point here, but little Peter recently had to research and retell a classic fairy tale for school. He is quite a visual learner so being able to act it out and visualise on the PlayBag also helped him remember the story! Bonus!!

Have you found any creative ways to use your PlayBag? If so, leave us a comment below.